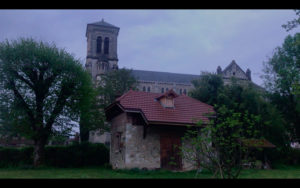 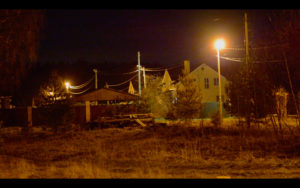 Following an invitation from the Opéra de Lorraine-Nancy to make a short film during confinement based on a piece of opera music, we made a piece based on Nietzsche’s Midnight Song by Gustav Mahler.
This Song provided the opportunity to bring together women from the five continents, in a time when withdrawal and isolation has been the rule.
A way of saying that in this long dark night we have to get through, we need to reconnect, and work at looking ahead together, toward our respective horizons.
In doing so, perhaps we can succeed in ensuring that a new day rises, in hoping together and forcefully proving that it is the ties between us that will have the power to transform the disaster toward which we’re rushing, and not withdrawal.

A film by David Geselson

Pauline Peyrade is a French director and author. Poings is translated in Spanish and directed by David Geselson as part of the collaboration Nueva Dramartugia Francesa.